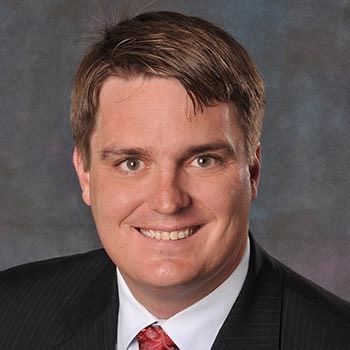 Michael Clark has been with the firm since 2007, practicing primarily in the areas of construction, insurance and commercial litigation. He represents entities and individuals ranging from large developers to small suppliers in all facets of construction. He assists his clients in every step of a project, from contract drafting and negotiation prior to commencing work, through negotiating disputes mid-project and, when necessary, litigating to judgment after the job is complete.

He is Board Certified in Construction Law by The Florida Bar.

Following his first year of law school, Mr. Clark served as an intern for the Honorable William M. Hoeveler, United States District Judge for the Southern District of Florida.

Locally, Mr. Clark is a member of the Construction Association of South Florida, the South Florida Associated General Contractors, and the Associated Builders and Contractors. In association with the South Florida Associated General Contractors, Mr. Clark has lectured on the Florida Lien Law. He has also presented a webinar on the basics of commercial general liability insurance, and has been involved in multiple other seminars, often involving insurance, construction and related issues. He has also lectured at the University of Miami School of Law to the Florida Construction Law class.

Mr. Clark was recognized as a "Rising Star" by Florida Super Lawyers from 2013-2017. He has been recognized as a “Super Lawyer” from 2018-2021. He has also been ranked under the "Up and Coming" category in construction law by Chambers and Partners.